Join us for a 3 Week Trial for $69 including uniform! 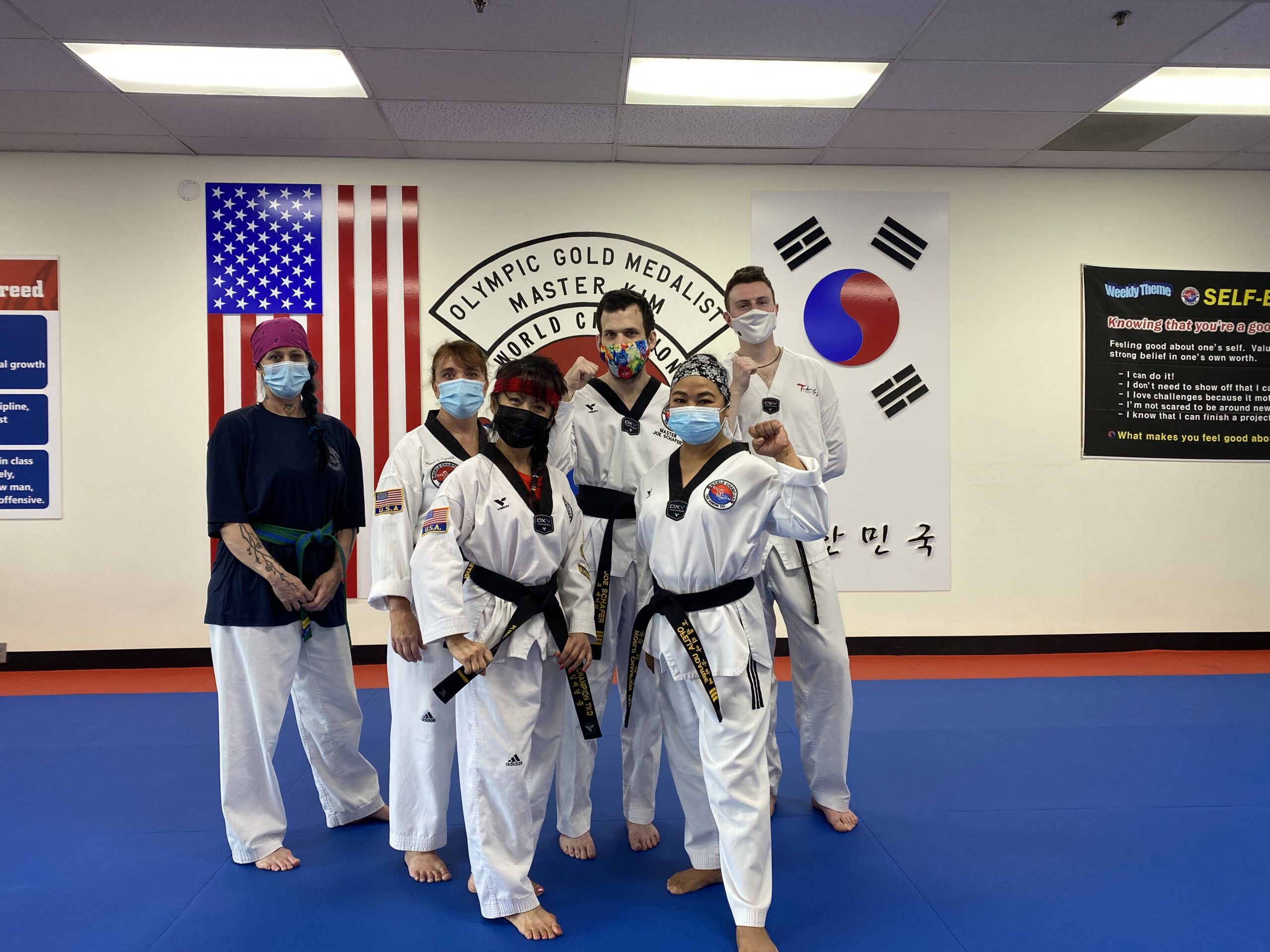 Adult Sparring Camp started this week. We are having a lot of fun and learning lots of new skills while working on stamina and muscle strength.

What is Taekwondo Sparring?

The skills we are working on in camp are roundhouse kicking, stamina, speed, balance, proper stances as well as both anaerobic and aerobic workouts, including stretching.

All level belts are welcome and we are enjoying practicing in the World Champion Taekwondo Location at Mountain Park in Lake Oswego. 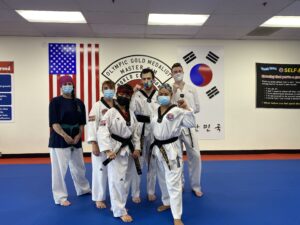 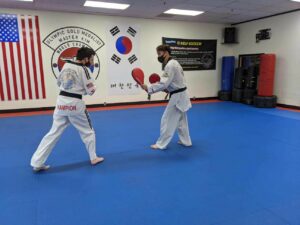 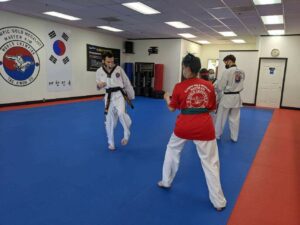 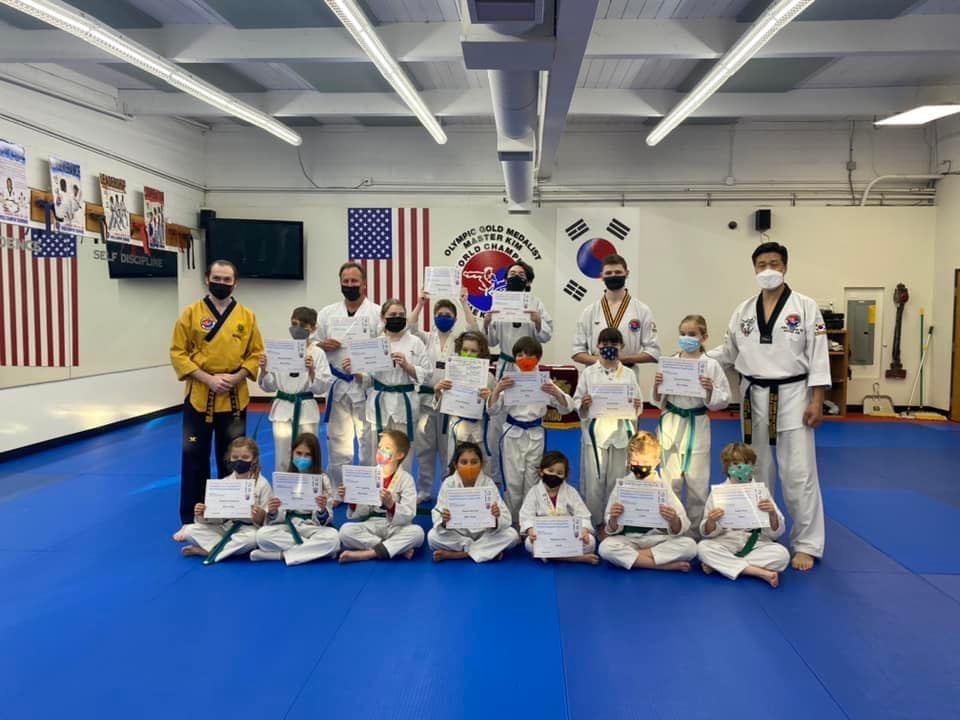 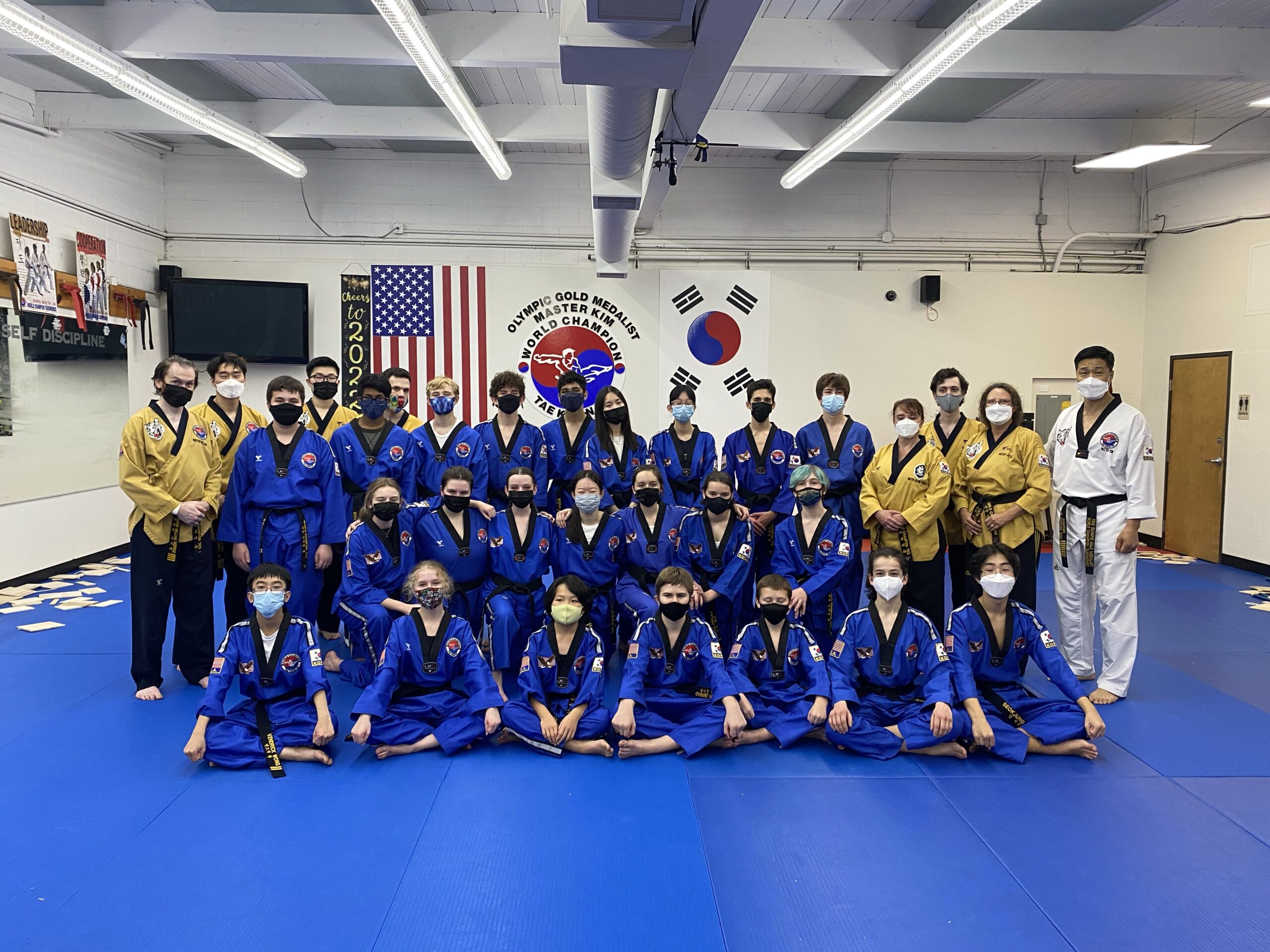 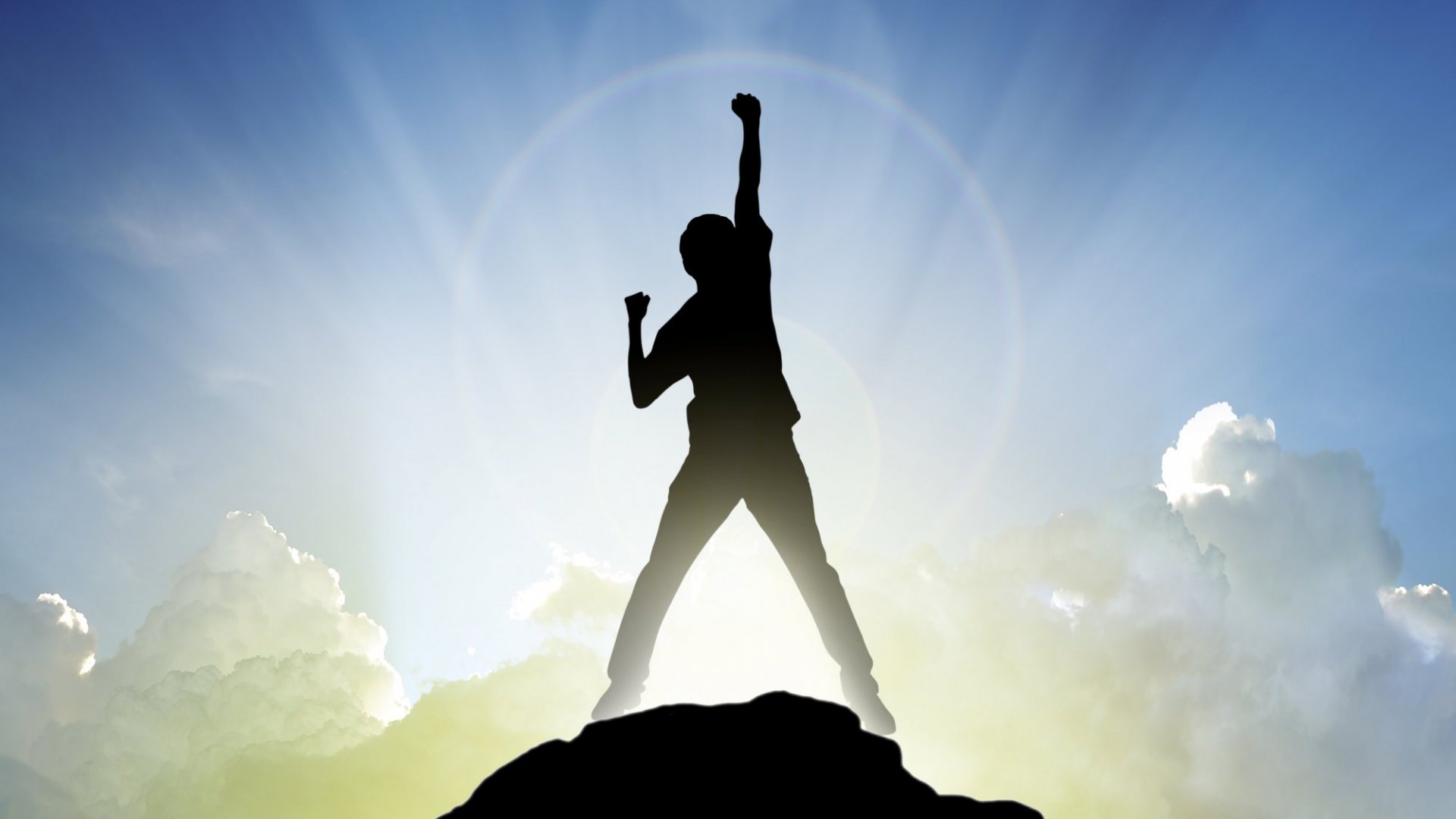 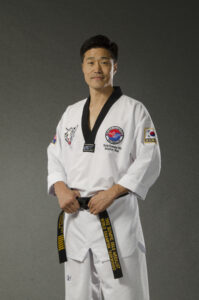